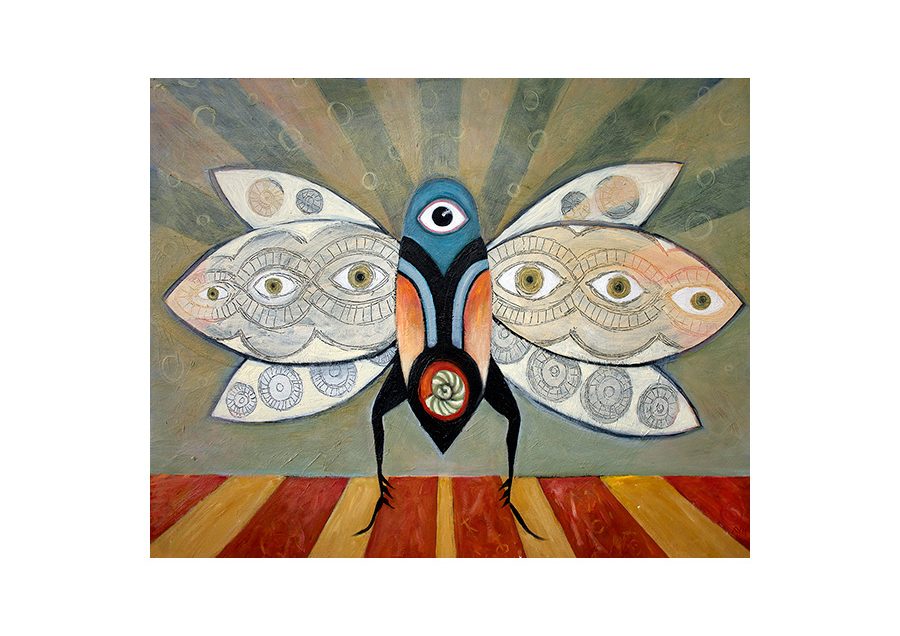 The word oracle comes from the Latin “rare” which means “to speak.”  But oracles are also visionary. They see the past, the present and of the future, to compose their prophecies. Oracles were often connected to Goddesses and were the channels through which deities spoke to their people.

This painting started as an entirely different one. The first version was an image of interlocking seahorses with yellow and red sun rays spreading out behind them. Even after the painting was finished, I didn’t feel comfortable with it and placed it facing the wall in my studio.

It sat like that for months, then, while moving things around I took another look. I had set the painting upside down, and from this new perspective, I saw something there I hadn’t seen before. With a brush full of black paint I smeared the sea horses leaving only their shadows, and the sun rays.

When the paint dried, I looked again at what was there. Like the way we often see faces in clouds, I saw this Oracle looking back at me. I began drawing, scraping, and adding paint until the shadowy blob became a form. I then filled in the background with a thin layer of tinted color, leaving the sun rays visible but muted.

The eyes on the wings were sgraffito’d into the paint, revealing layers of the original painting and colors underneath. This form of work, creating a new artwork on top of a previous one but leaving part of the first work visible, is called a Palimpsest: something reused or altered but still bearing visible traces of its earlier form, from the Greek, psēstos: to rub smooth.

We see palimpsests everywhere in different ways. The most obvious form is street art, or graffiti, where successive artists overlay the works of previous artists until the wall becomes a history book of old and new styles. But less dramatically we also see older neighborhoods where new owners move in and upset a prevailing norm to create their own mark. In some cases this is colorful, in others it is a sign of more drastic, and unwelcome, changes to come.

Everything in human history is a palimpsest: cities, buildings, religion, arts, and politics. New ideas overwrite the past but leave vestiges. The title “Oracle” seemed apt as it is a painting about looking into the future through layers of the past. 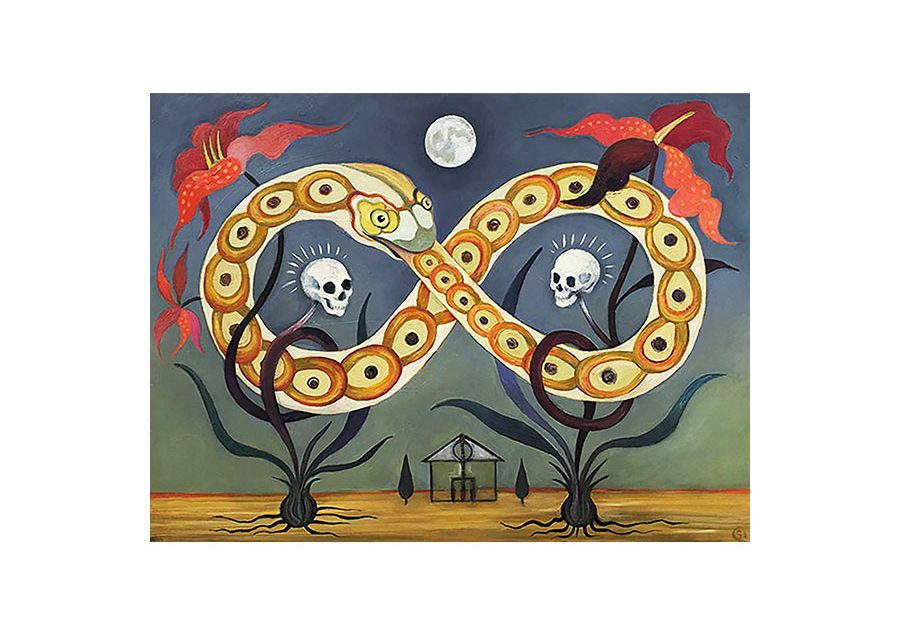 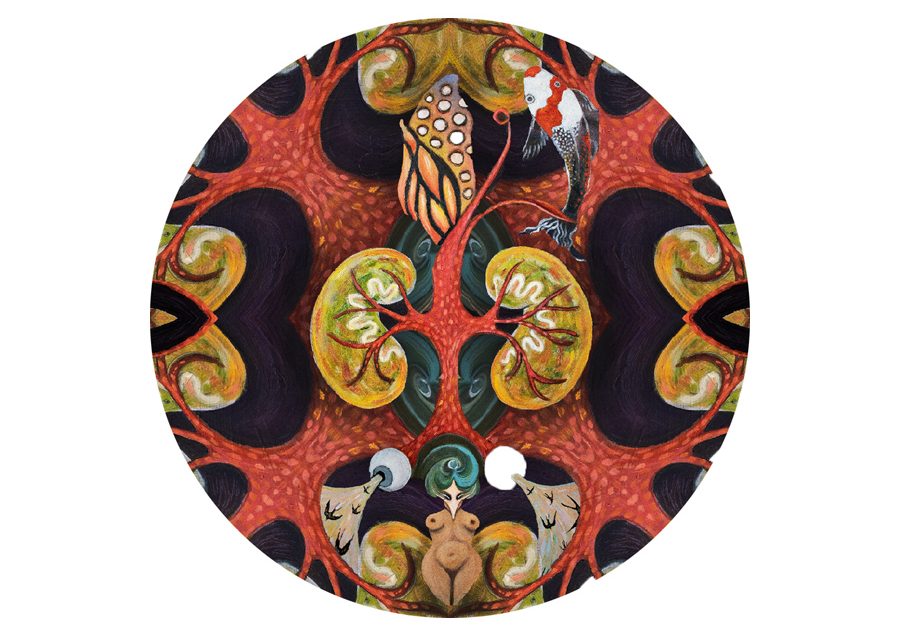