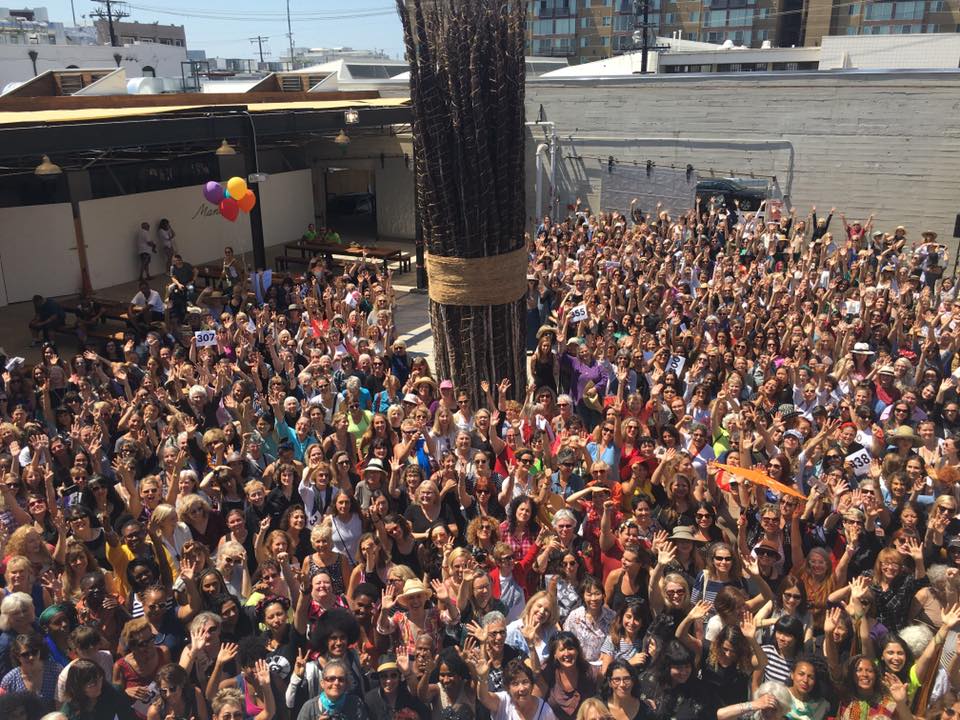 After participating in an historic gathering of female and female identifying artists in LA, (NowbeHere#1 @hauserwirthschimmel) I had an interesting conversation over lunch with my friend Isabel (under orange umbrella in above photo, I am right behind her) about the significance of this public recognition of the huge cultural contributions of women artists.

As conversations tend to do, ours drifted into the topic of how artists self-identify by neighborhood, gender, or culture, mixing, matching and combining larger affiliations like african-north american-central american-latino-asian-central asian-white-scandinavian-russian-indian-european-persian-armenian etc., each layer of identity shaping our art and connections within the art world.

Descriptives can be used to join and connect, but also to exclude and dismiss. But, our niche identities start to break down if you go back even a generation or two. 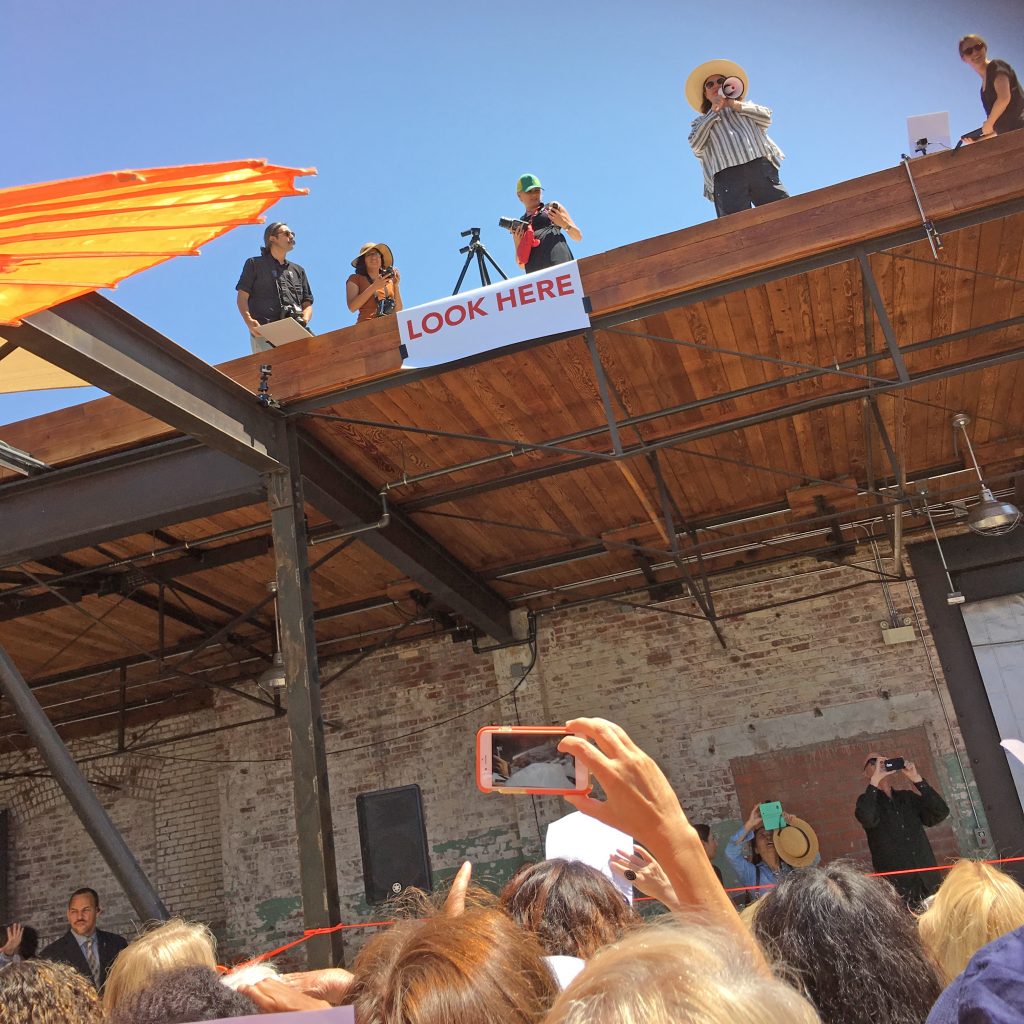 Most of us are from somewhere else originally. I’m from New Jersey, via Brooklyn. My parents came from Wisconsin and Michigan. Their parents came from Denmark and Russia. All north Americans came from other continents, even native Americans who, according to DNA evidence, crossed to this continent via an ancient land bridge that spanned the Bering Sea. Going back further still, the entire human diaspora originated in Africa.

Here is where it gets weird:  if you break our DNA down even farther, we all descended from sponges. “All living animals are descended from the common ancestor of sponges, which lived more than 600 million years ago. A sponge-like creature may have been the first organism with more than one cell type and the ability to develop from a fertilized egg produced by the merger of sperm and egg cells – that is, an animal.” [News.Berkely.edu 8/4/10]

Once all diverse and sometimes conflicting groups recognize that we are not only from the same tribe but also the same clumps of aquatic, invertebrate calcareous and glassy spicules, the need to publicly acknowledge and respect marginalized humans will cease to be important. 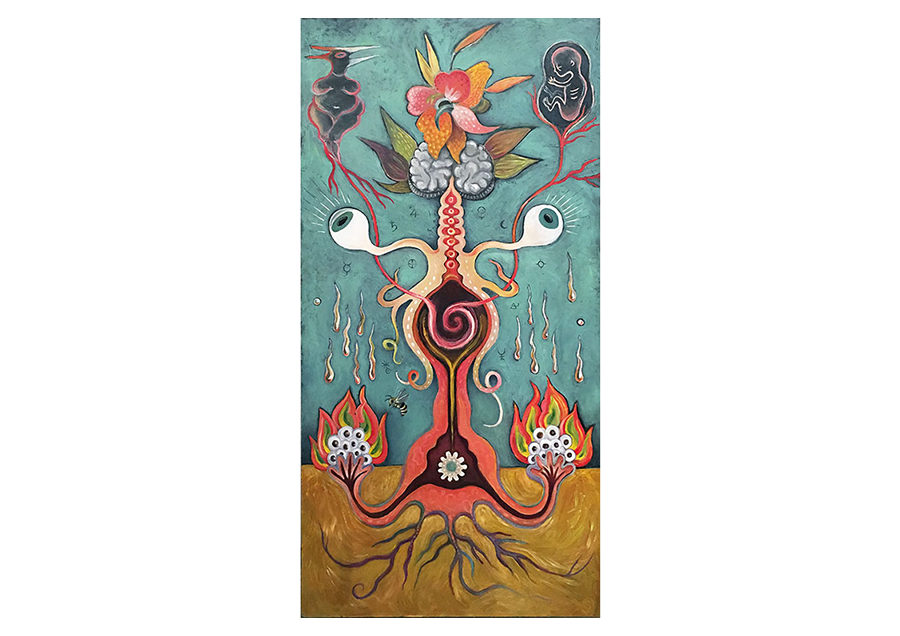